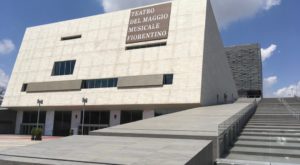 One of the most prestigious theatres in Italy, it is the new home of the Orchestra del Maggio Musicale Fiorentino, founded in 1928 by Vittorio Gui and today still considered one of the finest orchestras in Italy.

After Gui, Mario Rossi became music director in 1937. Then, after the war, Bruno Bartoletti was given the position. From 1969-1981, the position was given to Riccardo Muti, then to Zubin Mehta (Principal conductor from 1985 and, from 2006, Honorary Conductor for life).

An unique and extraordinary monument, the Orsanmichele complex has been build in ancient times by the florentine guilds that were responsible of the prosperity of the free tuscan city. The concerts are held in the astonishing context of a stage placed between the sculptures of  Verrocchio, Donatello, Ghiberti e Giambologna, ath the upper floor of Orsanmichele Church. 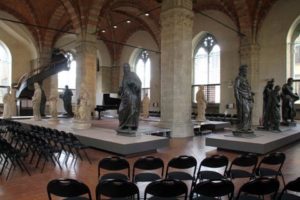 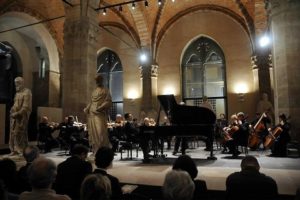 Villa Castiglione started as a Cultural Centre in which work meetings, formation courses and cultual events in general.
Also the structure sits in a green zone and has a breathtaking view of Florence and offers many locations for open air concerts, from the stage on the swimming pool to the “San Paolo alla Croce” church which is part of the complex. 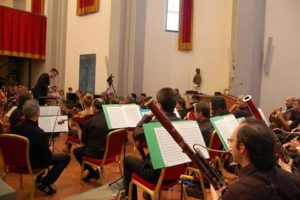 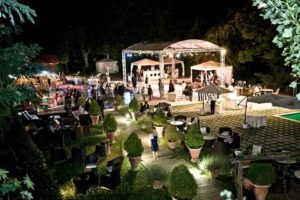 The villa, the formal garden and the vast park have a splendid location and enjoy a spectacular view over Florence.
The Villa, with its lake and the many venues around the main building,  is one of the most exclusive locations for open air concerts and events in Florence. 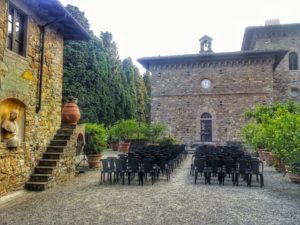 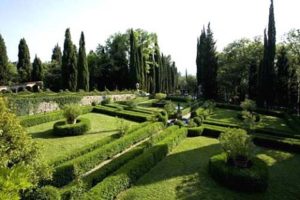