One of the most prestigious theatres in Italy, it is the new home of the Orchestra del Maggio Musicale Fiorentino, founded in 1928 by Vittorio Gui and today still considered one of the finest orchestras in Europe.

After Gui, Mario Rossi became Music Director in 1937. Then, after the war, Bruno Bartoletti was given the position. From 1969 until 1981, the position was given to Riccardo Muti, then to Zubin Mehta (Principal conductor from 1985 and, from 2006, Honorary Conductor for life).

The theatre is located in the heart of Florence, a few minutes walk from the railway station of Santa Maria Novella and the main attractions of the city, like Brunelleschi Dome and Uffizi Gallery. 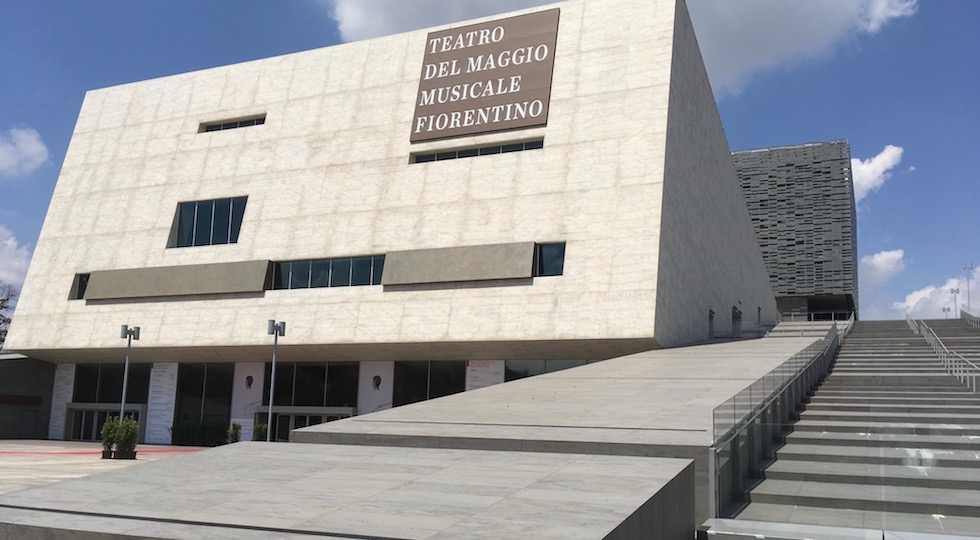